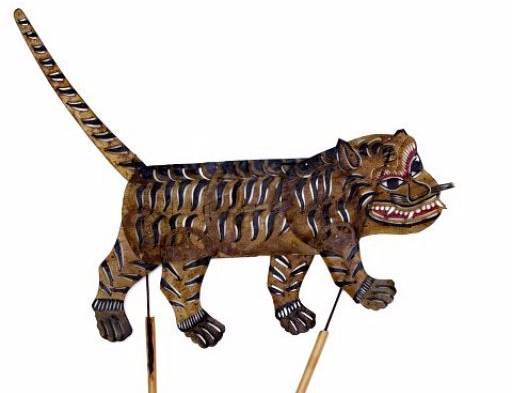 She was called Yinyin to soften the chi of the family name, Yang. Same reason she picked Claudia, from clouds, as her westerner alias. But her master knew better. He only addressed her as Mǔ Lǎohǔ, the Tigress.

Yinyin/Claudia’s story is going to be my first book in English. I have been living in America for 14 years, but the four books I’ve published were written in another language. A challenge being taken with the utmost respect. Usually, I spend a few months getting ready before I officially start. Reading a lot, writing every day – little things on the voice or about the characters and the world of the book. This time, because of the idiom adventure, I chose to do it live.

So here I am. Vulnerable and anxious. Posting my experiments, waiting for feedback. On the characters, the voice, the craft or anything you think you may have to add. Good or bad.

The content of the blog isn’t necessarily the plot of the book. It contains fragments of Claudia’s life, memories, thoughts. Also features my experiments with the art of Taichi, Claudia’s base fighting style, and new way of moving for me.

The whole thing is a rehearsal and an exploration of this girl’s life as a cage fighter at night (who only fights men), tai chi instructor during the day (who doesn’t teach men) and the strange invitation she received.

Fighting isn’t new to me. I’ve been practicing martial arts for more than 20 years. A little bit of everything, but three systems I took more seriously – got two kung fu “black belts” a while ago and Just  received the third one in karate. Feel free to geek deep on the fighting angle too.

Fellow writers and fighters, fans of either art: this page was born so I can hear from you. So please leave comments. About Claudia, the craft, about life in the ring or female heroes. And feel free to recommend books with unique ways of describing fights if you have any. I’ve been having a lot of fun with those, recently.

Yours,
PJ Pereira – here signing as either myself or the character, mighty Tigress