Recently I got stuck on my next novel (a story about kung fu and artificial Intelligence). First I blamed how busy I got at work and adjusting our lives to the East Coast. But truly it was because I got so into my survival journey as a white belt in Brazilian Jiu Jitsu that, despite my thirty years training striking arts, writing about non-grappling ways of fighting just wasn’t happening. Not surprisingly, like so many things in the process of writing this book, the answer was hiding in the challenge. On not resisting the threat, but using its own energy against it. Suddenly, it all clicked. I made one of the characters be a BJJ fighter who helps the main character develop her ground game, just like I am doing with my own skills. And voila! Writing is furious again. 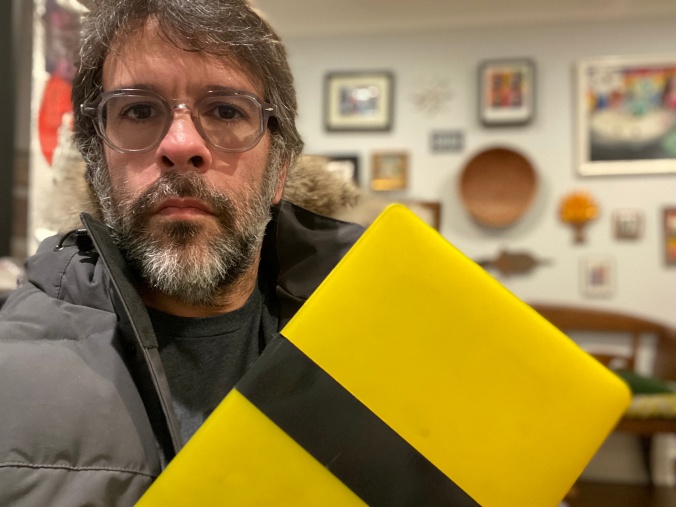 I’ve been thinking a lot about the similarities and differences between different styles of #fighting. Not only their signature moves or their compared efficacy, but mostly how they structure training. After trying #martialarts from so many origins, and approaches so distinct, it occurred to me that all that those systems try to find is their own version of a balance between three elements:

1) A FRAME, that allows their body to take the most out of its structure and physics so it can take on opponents with more muscle power;

2) a method to extract the most FORCE (power in movement) through alignment of the body and timing to generate more impact a general person would; and

3) FLOW, which is a way to connect one move to another into a continuous stream of motion.

Of course, some systems do better on one part than another. I love how #boxing and #taichi train you to FLOW (and in very different ways) for example, or even how #mma is finding new ways to seamlessly transition between striking and grappling arts. Others, like #wingchun or #Bjj put so much emphasis on FRAMES that it’s worth learning them at least to understand the body better. On the other hand, #karate or #muaythai really dig into FORCE in a way that gives you a different perspective of how powerful someone’s body can be.

Each school manages their limited training time a different way. By choosing how much they want to invest on each, martial arts define their own version of that balance. That strategic decision determines the strengths and weaknesses of each art, as well as creates opportunities for innovators to rebalance this tripod from within.

But that’s just a feeling. Something I’ve been investigating recently. If you have practiced multiple styles and have an opinion about, leave a note on the comments.

The #wingchun #woodendummy is a trunk with arms. But it’s the trunk, not the arms! A tool created to help us visualize the centerline, fundamental principle of this art. To help us learn to pressure the centerline. Attack the centerline. Move around the arms and the legs… to attack the centerline. Yet, most people I see using it, are so focused on the arms they never take the true practical effect of this brilliant invention. They learn to fight an immobile opponent instead of moving around the attacker, of learning to flank him and go after the centerline from the new angle. The result: robotic chain punching robots that can’t use wing chun for anything real, who get the art criticized for having weak footwork, when in fact the more I train, the closer I think it is to boxing footwork (though a bit more rooted). Anyway, the next time you stand in front of one of these, forget the arms. They are just an obstacle to the trunk, the centerline. No matter where you touch, make that body shake.* ——————

* side note: there is a considerable difference between the wall mounted dummy and all the other ones in terms of the feedback you get. Once you try the wall mount everything tends to get clearer.

Let me take a minute away from the story to focus on the journey. It’s a new year after all.

Last year was a battle. This time against myself. So far, new me is winning and it feels really good. I have more energy to train and the drive to write recently came back too. Not a coincidence that I finally got my karate black belt and finished the book after the 100lb lost! I must thank all the support I got from family and co-workers, plus the crowd at my martial arts school too. I wouldn’t have done it without you. Also the healthcare professionals who took such good care of me. Now onward. Keeping the weight off, moving life ahead, training like a mofo and getting this book about #kungfu and #artificialintelligence out of the door. Hope you like it once it’s done. 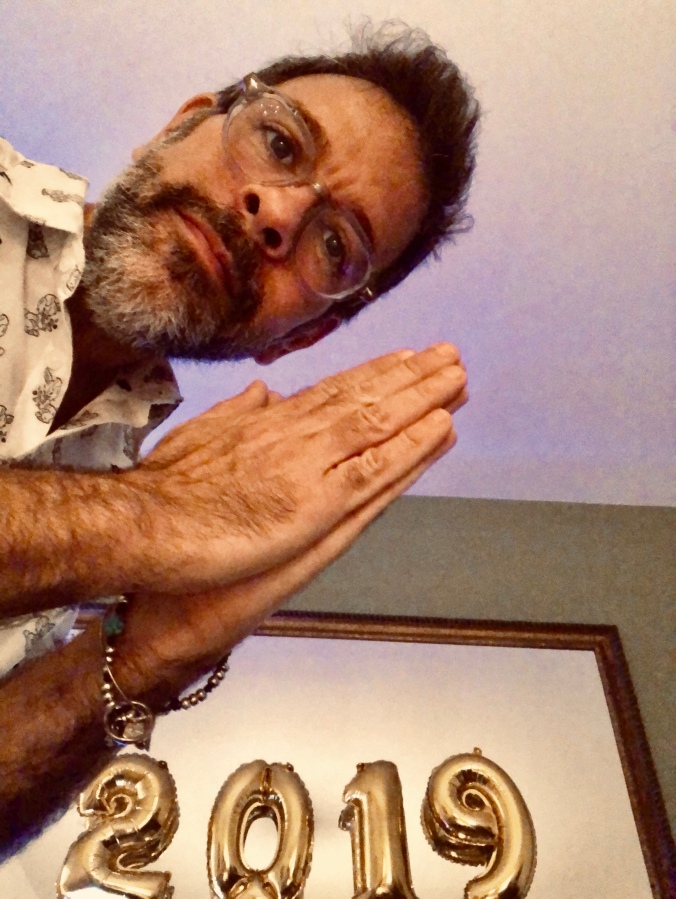 I learn so much when I start a new book. What other activity would allow me to have, on the same month, a conversation about 1) soul alchemy in daoism, another on 2) thought suppression on the brain’s neocortex, one about 3) antagonist algorithms in artificial intelligence, one on 4) the differences between playing and non-playing characters in Minecraft, one on 5) the different rooms at the White House, one on 6) take down defense in mixed martial arts, one on 7) intersectional feminism, one on 8) the similarities between the i-Ching and the divination systems in Nigeria?

The last few weeks have been an amazing journey to the core of the book. A trip to China — Wudang and Shanghai — to study Daoism and Taichi. Lots of photos and videos coming soon. For now, enjoy the new TaiChi form the officials at Wudang have been preparing to roll out next year.